Multiple awards
It’s been a great year so far. Jopen Northsea IPA and Jopen Hoppenbier won multiple national and international awards. Earlier this year, Jopen Northsea IPA was awarded a gold medal at the Dublin Craft Beer Cup and earned a gold medal, for the second year in a row, at the Dutch Beer Challenge. Last year this IPA was named as ‘The best beer in the Netherlands’. Thursday, August 11, 2016 Jopen Hoppenbier received a gold medal at the World Beer Awards 2016 – Country Winners.

Nordic Beer Challenge
Professional and internationally recognized beer judges were invited to blind taste the beers. 180 beers from 20 different countries were judged. The Danish minister Espen Lunde Larsen handed over the medals to 27 breweries as a recognition of the 45 best beers, produced either in one of the Nordic countries or imported to one or more of the Nordic countries. 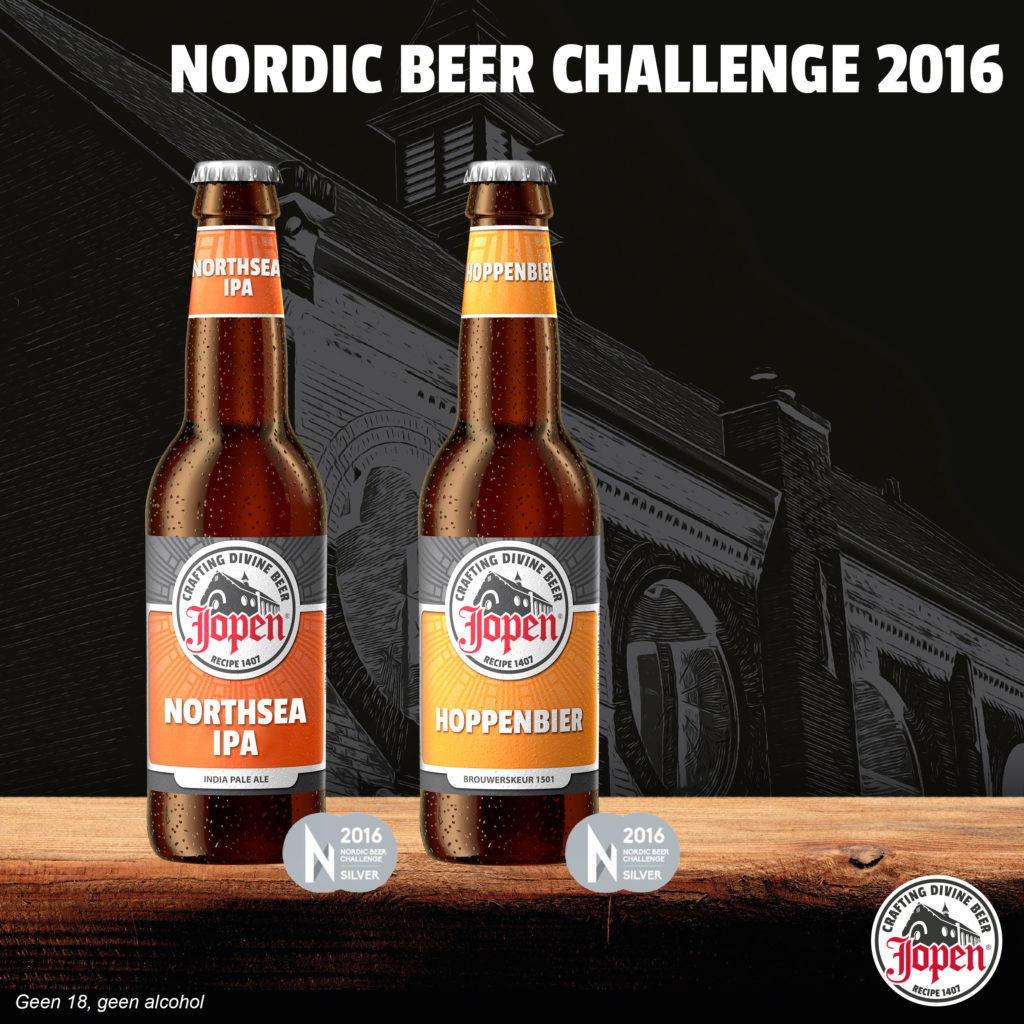 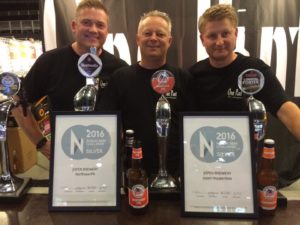